One of the ancestral crafts is still made in the Gualaceo canton, it is about the macanas, garment that is part of the typical clothing of the Chola Cuencana, made using the technique known as "the ikat". 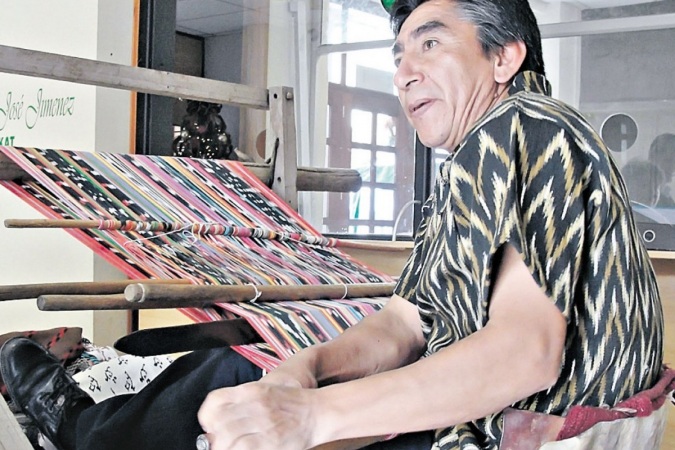 The loom is the main means for making Ecuador macanas, the artisans who use it call it “waist loom”.

How are the pecans made?

Where to buy macanas in Cuenca? 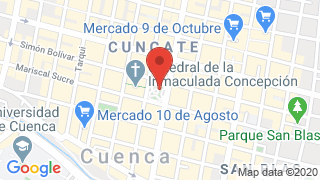