The toquilla straw fabric for the production of hats and diversity of crafts such as all kinds of ornaments, baskets, ornaments, wallets, and other things, is one of the most traditional works in the region of Cuenca and Azuay.

This fiber, which comes from the " Carludovica Palmata" palm , is also found in the countries of the Andean area such as Colombia, Peru and Bolivia, but it is in Ecuador where the work of these artisans has become an industry, which even exports this product, and serves as an economic boost for several families that are involved, In the world they are still known as Panama Hats, but the production is done in Ecuador

In the country, Carludovica Palmata is grown and harvested on the Ecuadorian coast, where there are several artisan centers of toquilla straw weaving such as Jipijapa and Montecristi . However, this activity has also flourished in the Ecuadorian southern highlands and since the mid-19th century, becoming an important source of income for many families in the provinces of Azuay and Cañar.

Generally, the fiber that is ready to be worked, is marketed in different points of sale or markets in the Coast and in the Sierra , where artisans come to buy it. To make the toquilla straw hat, the first step is the splitting of the straw: the finer the strands obtained, the better the hat will be. The fabric is made by hand in a circular way with the help of a last to form the three parts: template, cup and skirt.

In most cases, the artisans sell their semi-determined product to the commercialization houses, where the “composure” process is carried out, which includes the azocado (cut of the leftover straws), the washing, the smoked or bleached, pressed, macerated, ironed and the inclusion of tafiletes and bands. In this way the hat is ready to be sold or exported. The toquilla straw hat is recognized worldwide as a high quality product and has become synonymous with elegance and distinction. In addition, the activity of the traditional weaving of toquilla straw in Ecuador has been declared by UNESCO since December 2012, as Intangible Cultural Heritage of Humanity . 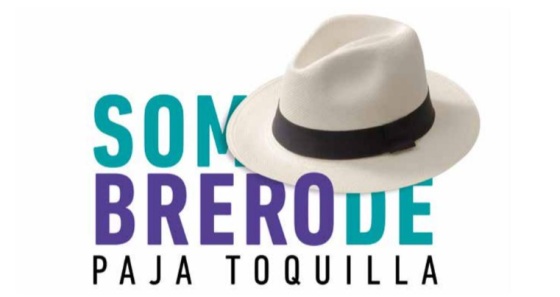 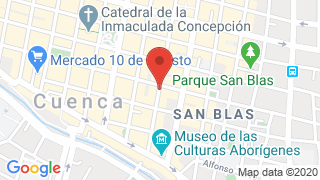