Meet the charm of the Province of Carchi in Ecuador. A land with natural tourist attractions like the Chiles Volcano, the “Ecological Reserve of el Angel ”you must stop there to begin the adventure. 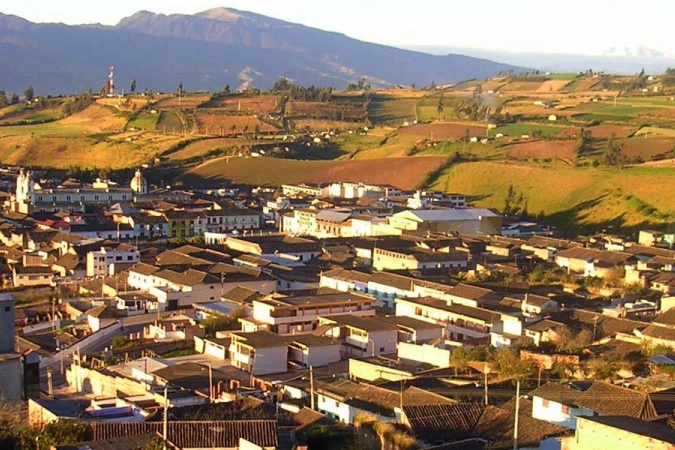 Carchi, The Golden Gate of Ecuador

The Carchi province is the largest commercial and immigration gate of the Ecuador, through the Rumichaca bridge that connects Carchi with the neighboring country of Colombia specifically with the department of Nariño.

It is not unusual for the visits to this province to be motivated by trade with the neighboring northern country or that migrant transit is also commercially related to the export or import of goods and services between both nations.

The location of the province facilitates the cultivation of other warm climate products such as coffee and sugarcane, this is province of climatic contrasts although it can be said with certainty that the greatest part of its territory is located in the highlands and moorland as in the case of the "Ecological Reserve of El Ángel", which inside keeps more than 16,000 hectares of high Andean forest. The reservation of El Angel is undoubtedly the most enchanted place that can be found in the Ecuadorian highlands, covered part of the day by an intense and ancient fog and polylepis trees gives us the entrance to a place like no other. The

dracula orchid, is the emblematic orchid of the province. Carchi has high density of birds and orchids that can be positioned as a tourist destination. There are also more places that you will undoubtedly like to visit:

Celebrations of "The Golden Gate of Ecuador"

Due to its commercial position much of the economic activity carried out by its population is related to formal commerce and informal, part of the population is dedicated to the cultivation of products such as corn, oats, barley, wheat and potatoes (generate 40% of the national provision of the tuber), curiously the potato is the best known of its production and it is cause for celebration and pride within certain populations of the province like Julio Andrade, from more than one decade, the "King of the Potato" is chosen during his holidays as the farmer who has had the best tuber production in the whole year, a title that is accompanied by a court of honor that is composed of farmers who hold the second and third place in agricultural production.

The food of the province pays homage to the production of its land, potato is the principal dish of "The Golden Gate of Ecuador” it is easy to find small kiosks in the streets of Tulcán where the famous "Potatoes with concho” is sold. This is nothing but roasted potatoes with charcoal accompanied by chinchulines and mapaguira. You also cannot miss potato tortillas with cheese to accompany the famous "pastuso baked pork" which is as it is known commonly to a proper variation made in the province of the famous Baked Pork, usually they serve the plate of roasted pork with the juices of its cooking and other secrets, that only the cooks that maintain the tradition know. Another traditional dish that is decorated by the tuber is the guinea pig, in this province they maintain the tradition of cooking and they deeply believe that if this protein is not cooked with firewood, it does not maintain its original flavor, it is something that only when you try you can attest to how tradition endures through cooking.

There is a deep local feeling for their dishes and you can find them throughout its geography with different variations, but the potato will certainly not be missing as protagonist or as garnish.

Climate of the province of Carchi

Culture of "The Golden Gate of Ecuador"

In the province we find an important group of clay artisans who have consolidated a group called "Association of Potters of Carchi ”who elaborate ceramic objects with evocative motives and replicas of the Pasto culture (750 BC - 1540 AD) the work done by this association enables the productive activation of mines that are found in the province, which are located in Montufar and Tulcán, the production of its ceramics makes possible the export of handicrafts for sale in the capital. An example case is the Museo Mindalae in Quito who that market this crafts with ancestral iconography.

History of the province of Carchi

The province is named after the Carchi River that would be originally taken from the words of the Caribbean chaima language that would mean the other side. The territories of this province were populated during the pre-Hispanic  time by indigenous communities that the Incas called Quillasingas - word of Quichua origin that means "Gold in the Nose" - which designates those who - by way of ornament - have a crescent-shaped earring hanging from their nose.

On the other hand, it is affirmed that the Carchense people come from four cultures: Cayapas, from the Esmeraldas region; Pastures and Quillasingas, from the south of Colombia, and Caribs from the Amazon. Currently due to the conflict related to drug trafficking a significant amount of Awa population live as  refugees in Carchi territory. 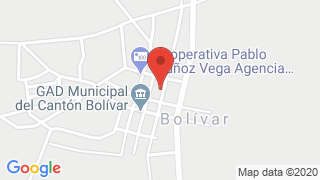