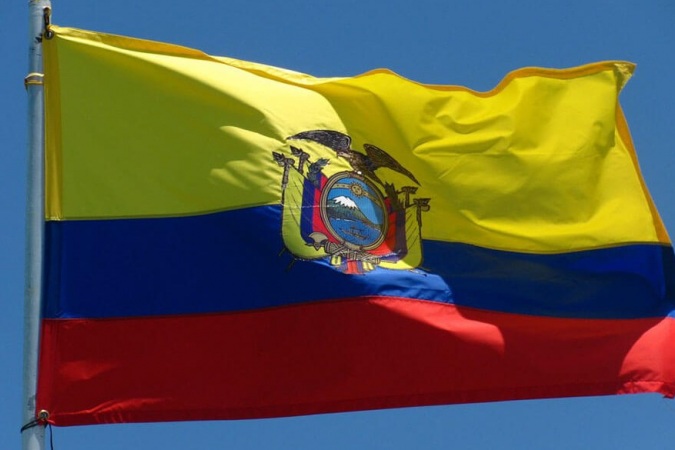 The National Flag Day of Ecuador is every September 26. This emblematic symbol that has a great history and augury a hopeful future for all Ecuadorians. On this civic date the students celebrate the solemn act to oath to The Flag.

The National Flag through the history have had numerous changes to get the definite composition that today maintain, historical events beginning with the first cry of independence occurred on August 10, 1809. Those Ecuadorian historical changes influenced the design of the flag. The tricolor flag, symbol of love to the country.

When the Spanish troops arrived on the shores of America, attaining the entire continent supported by their plan of conquest and colonisation by subjecting the natives. One of these towns was the territory that now it is call Ecuador, in the military campaign the conquerors flew the flag of the Spanish monarchy in 1533.

With the first first Cry of Independence in 1809 the heroes of independence raised the flag composed by a red base and the Andrew cross, in white11 years later, with the revolution of October 9, 1820 Guayaquil was independent form Spain, then flag used was composed of 3 horizontal blue stripes and 2 white stripes, in the middle of the blue stripe appeared three stars representing the three most important cities in Ecuador Quito, Guayaquil and Cuenca.

This flag flew after the Battle of Pichincha, on May 25, 1822, through the most representative places in Quito, however General Antonio José de Sucre sent the order to raise the tricolour representing the Great Colombia in the “Panecillo” used in those days as a military fort.

On June 2, 1822 Guayaquil was proclaimed free province. It was there when the Supreme Board made a decree in which it was definite that the flag of the new province would be white with a blue square over the left superior corner with a star in the middle of them. This lasted a short until the Simon Bolivar arrived to Guayaquil, he unknown Guayaquil as an independent province adopting the tricolor of the Great Colombia.

With the revolution in march of 1845, on November 6th the Governing Board decreed a new flag designed with three rectangles, two withes with a blue one in the middle, three stars in withe would represent Quito, Guayaquil and Cuenca.

On November 6 in Cuenca tit is adopted the flag with three rectangles, but with 7 stars instead of 3, representing the provinces of Ecuador at this time: Manabi, Guayas, Loja, Azuay, Chimborazo, Pichincha and Imbabura.

President Gabriel García Moreno decrees on September 26, 1860 that the tricolor flag that was used in Gran Colombia is again the national symbol instead of the establish on November 6, on mach. On January 10, 1861, the National Convention ratifies the García Moreno’s decree and on this way the official flag of Ecuador remains. And the Day Flag Ecuador is commemorated on 26 septiembreY is commemorated the Day the Ecuador flag

The Official Registry No.1725 on November 5, 1900 the tricolour flag was defined as national symbol, as occurred at the moment of the independence of Spain. Eloy Alfaro Delgado was the head of the government at the moment.

Therefore September 26, was determinate as Flag’s Day to paying tribute to this symbol 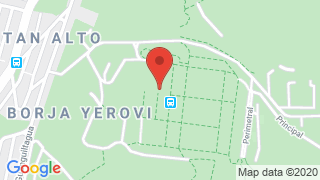