The World Capital of Banana has an exceptional landscape, and the warmth of the people of Machala is a reason to return again and again. Learn more details. 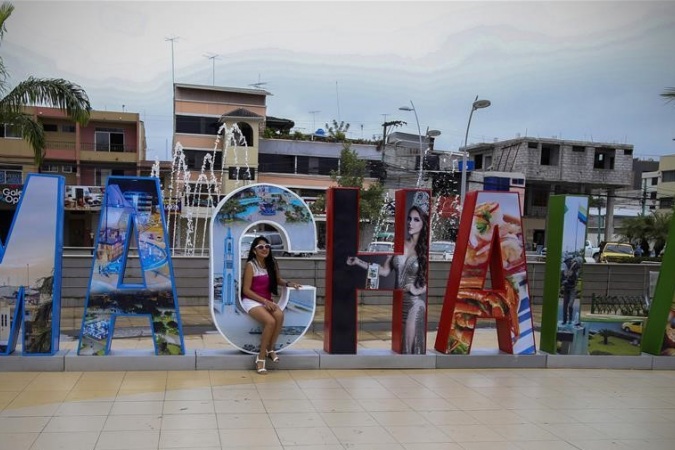 The World Capital of Banana

The city has recently become the center for the crystallization of important businesses and the opening of large companies. Machala, through the urban regeneration it has undertaken, enjoys new recreational sites, worthy of being visited.

Machala is the capital of the province of El Oro, also a productive agricultural canton with a great commercial movement, becoming the economic hub of the south of Ecuador.

Places to discover in Machala

The climate here is considered a local steppe climate, during the year there is little rain and the average annual temperature is 25.2 ° C. There is around 489 mm of precipitation, the driest month is August, with 11 mm of rainfall. Most of the precipitation here falls in March, averaging 116 mm.

The gastronomy of the World Capital of Banana is as follows:

In 1820, Machala joined the Guatemalan independence movement, representing himself with a star in the Flag of Guayaquil. In 1822, the creation of the Province of Tomalá is tried, formed by many cantons, among them, that of Machala with its parishes: Puná, Balao and Naranjal; the capital was meant to be Santa Elena. Machala was declared canton of the Province of Guayas, this was part of the Department of Guayaquil on June 25, 1824 through the Law of Territorial Division of Gran Colombia. In 1829, some locals joined the army of Sucre and fought in the Battle of the Portete de Tarqui.

In 1861, the people of Machala rebelled against Gabriel García Moreno, supporting Francisco Robles and José María Urbina. On September 30, 1864, upon realizing the advance of García Moreno's army, the locals  had gone to Santa Rosa to disembark through their River Port and gain ground, it is there, in Jelí, Pital and Santa Rosa, the Machaleños fought until defeating the troops of García Moreno, who were led by Flores, who, mortally wounded by Carlos Chale, died when he was taken to Guayaquil. 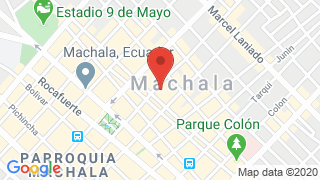