Visit the Santa Clara Island Wildlife Refuge, a spectacular protected area with a diversity of migratory seabirds. It is also known as the "Island of the Dead", Here you can know why. 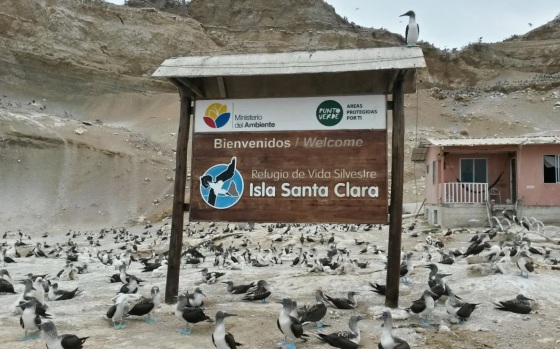 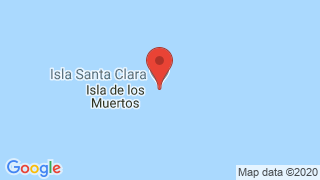