The Sierra Negra volcano is the largest and most active of Galapagos Islands in Ecuador. It knows its latest eruption, fauna, flora, climate, location and its natural attractions.

The Sierra Negra volcano (1124 m asl, 0.83°S, 91.17°W) is an elliptical shield volcano of 60 × 40 km (volume ~700 km³), elongated in the WSW-ENE direction. On the north side it is usually cloudy, which allows the growth of vegetation. This area is where people once lived in Galapagos, Puerto Villamil on the coast, and Santo Tomás, located 20 kilometers inland in the highlands.

This volcano also has one of the largest craters in the world. Once you reach the edge of the volcano's crater, you will be able to descend on foot to the fumaroles located at the bottom of the caldera of the Sierra Negra volcano.

Trails and Routes The best trails among active volcanoes 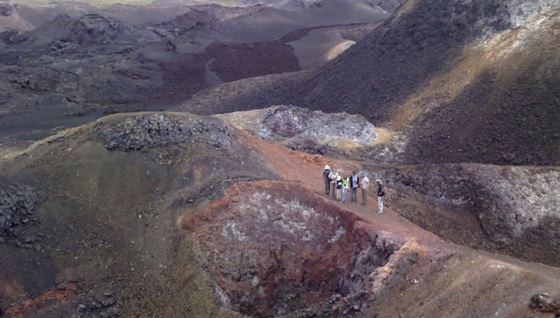 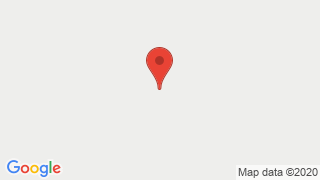