Natural Patrimony of the Humanity "Galapagos", being the first marine reserve in Ecuador. Get to know this sanctuary of marine life, its location, extension, climate, flora, fauna, attractions.

The strategic location of the Galapagos Islands, in the consequence of several marine currents, generates a mixture of cold and warm waters that has allowed the arrival and the establishment of species coming from different zones of the Pacific Ocean.

This makes the reserve an important marine life sanctuary. The presence of seamounts and nutrient outcrops caused by Cromwell's underwater current generates an incredible abundance of plankton (small floating animals) that sustains seabirds, sea lions and species difficult to observe in other parts of the world such as whales, sharks and sea turtles.

The reserve includes some famous diving sites where you can observe groups of hammerhead sharks, giant whale sharks and manta rays, coral reefs and fish of all colors.

Declared by UNESCO as Natural Patrimony of Humanity on December 13, 2001, based on the unique characteristics of the Marine Reserve, such as the marvelous mixture of tropical, subantarctic and marine outcrops ecosystems, as well as its high percentage of unique genera, its dramatic changes during the El Niño and La Niña cycles, and the proliferation of other species such as sharks, sea lions, fur seals, sea turtles, rays, among others. 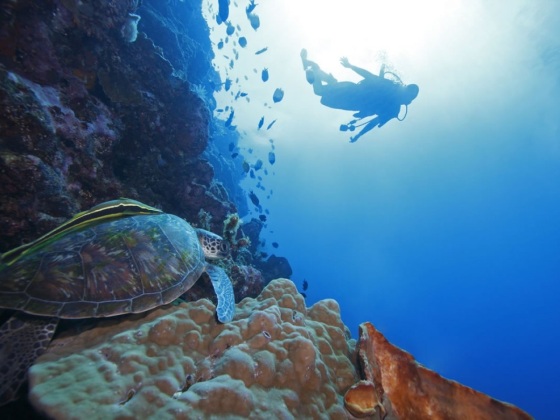 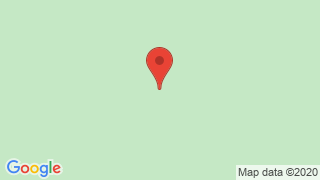