See this representative monument in Guayaquil - Ecuador, it is a column to the founding fathers, do not miss this important architectural piece of the city.

Hemicycle of the Rotunda Guayaquil

The Monument presents Bolívar and San Martín standing, greeting each other, dressed in military costumes in the middle of a hemicycle of ten pillars and ten columns on which the flags of the South American countries they liberated are raised.

If you place yourself at one end of the chamber and speak, the people at the other end will hear you clearly.

The historian José Antonio Gómez Iturralde , director of the Historical Archive of Guayas , in his book Diary of Guayaquil notes that initially La Rotonda was round and there was thought to place the statue of Marshal Antonio José de Sucre but due to cars the fragile structure deteriorated and gave way to the hemicycle and the ring road was definitively eliminated.

The site highlights the historic scene for the fraternal embrace of the colossi that liberated the peoples of this part of the American continent from Hispanic colonialism, it has also been so over the years as it observes civic life,  and the passing by of families, presidents, diplomats, national and foreign tourists as well as beauty queens.

In addition, this monument continues to host historic moments, as it also serves for artistic and cultural representations, patriotic and political concentrations, among other events of different kinds. 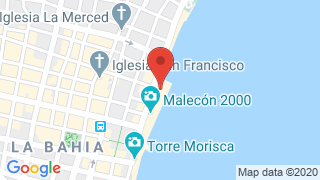 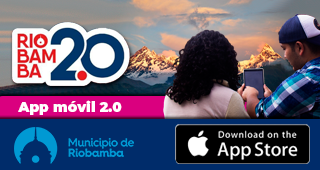 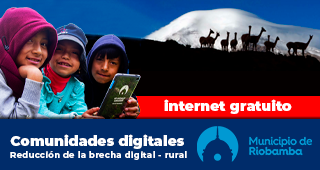