Imbabura is a province with fascinating places for its lagoons, traditions, culture and its people, where the Natabuela, Otavalo, Zuleta and Cayambe.

Imbabura, Province of the lakes

The beautiful province of Imbabura is known throughout the country as the Land of the Lakes, this is because it has many lagoons and slopes of water compared to other provinces. It is located north of Pichincha and west of Esmeraldas.

It is full of several lakes, valleys, volcanoes and badlands, attractions of the province of lakes that dazzle visitors from other parts of the Ecuador and foreigners from different parts of the world. Otavalo is the city that brings together many foreigners, as it is characterized by a large indigenous population that is dedicated to making crafts and captivating hand-made export looms, these works of art textiles represent the indigenous culture of northern highlands. Likewise, the city of Cotacachi has a variety of leather goods, many of them handcrafted with techniques that have been inherited from generation to generation.

Places we recommend you to include in your tourist plans in Imbabura:

The province of Imbabura harbors the ethnic mix of nationalities that compose Ecuador’s culture, which is the result of the Spanish conquest and the processes of constant migration to the country. Throughout its territory one can witness the interculturalism of its demographic composition.

A clear sample of that diversity lies in the resulting figures during the last Ecuadorian population census, in which the population self defined as follows; 54% mestizo, 31% white, 10% indigenous, 3% Afro descendant and 2% represented among Asians, castizos and others.

It seems unlikely to find such a sharp contrast in a relatively small province. But it turns out that yes, we walk through the cantons of its constituency and we will realize that it is not crazy to think of a province capable of agglutinating such a diverse population and perfectly appreciate its social composition.

Although the predominant language is the Spanish an important number of people speak Kichwa  and are located in the Otavalo canton. The city that perhaps has the most important insurrection history and a strong prevailing identity of Ecuador as nowhere else in

the nation, its identity and culture have remained rebellious throughout the centuries, neither the Incas, nor the Spaniards could bend their spirit and their cultural legacy.

Culture and traditions of Imbabura

The culture of the province is really diverse and this is expressed in each one of his festivities; in the cantons with greater indigenous presence we can highlight the famous Inti Raymi, which is nothing other than festivals in honor to the solstice of half a year and that extends throughout the indigenous communities of Imbabura. Likewise in the communities eminently mestizas the foundation festivals are celebrated, as well as  religious events:

The offer is varied and rich in history and tradition, it will depend on the canton in that the tourist finds so that he can enjoy the variety of Typical food from different sectors.

Traditional food is part of the great cultural and culinary tradition of Otavalo. The best known dish is Yamor and is consumed in September, during the celebration of the festival that carries the same name and that summons local and foreign tourists. It is composed of the chicha of seven varieties of corn, dried maize, tortillas, empanadas and chili pepper. Yamor is the name given to this type of ancestral drink very desired for its sweet taste. 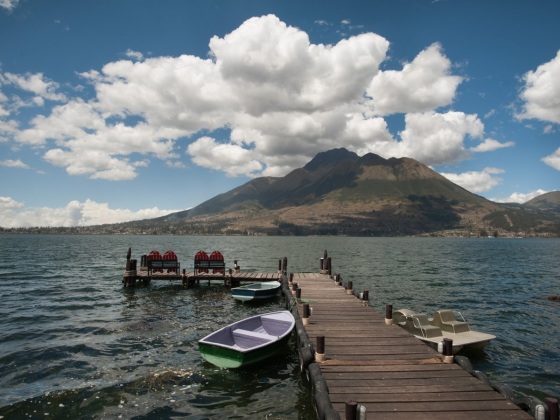 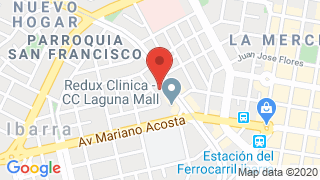