Discover the Peasant Regattas that are held in Vinces, Los Rios. Activities where participants live adrenaline to the fullest.

The weekend begins and everything is full of adventure with a touch of adrenaline. The peasant regattas arrived !

Date of the vinces regattas: every April, the epicenter of the sport considered pure adrenaline, is the Vínces canton, province of Los Ríos, specifically in the Abras de Mantequilla wetland. The site consists of a set of lagoons that occupy a total of 22,500 hectares and are considered RAMSAR site (2000) and Area of Importance for Bird Conservation (2005).

The participants are usually men, but over time the peasant woman who has managed to position herself and achieve great goals, with lots of dedication became involved. One of them, Marcela Zurita, who on April 13 reached the Cup and was the winner of the competition.

The regattas are said to have originated in a meeting of several friends, in 1977. Nicolás Llaguno, Abdón Morán, Telmo Spain, Carlos Morán and Guillermo Boza were the promoters of the activity that is currently a tradition in Vinces, located 104 km from distance from Guayaquil .

To practice the discipline, canoes that measure up to 5 meters long, by 50 centimeters wide are used. Each boat is driven by a person (man or woman), and a paddle is used for navigation.

Normally, the canoe is the means of transport characteristic of the montuvian people and these are widely used daily as a means of connection to and from different points of the wetland, mainly in winter, when the wetland reaches its maximum level.

Marcela Zurita, a resident of the sector, and winner of the Women Category of the Peasant Regattas of Vinces, says that a distance of 500 meters (approximately) is covered in the competition in the closed circuit mode and in some cases it may be more than one lap. In addition, it shares that all the inhabitants of the El Recuerdo site and surrounding sectors are prepared at least one month in advance.

Prior training allows competitors to make good decisions and plan strategies to be the best in very strong competition. It is not easy. You have to maneuver hard and fast, and primarily you have to know how to paddle to guide the boat correctly, especially when turning.

Marcela has proposed to participate every year in the competitions. It also plans to be part of the Peasant Regattas of Puebloviejo, canton where competitions are held, for 10 years, in the river of the Versailles sector.

Attendees enjoy a long journey that shows cultural diversity, in various activities such as the election of the beauty queen, folk dance festivals and folk dances.

In short, get away! Ready your bags and next April enjoy this alternative, the Peasant Regattas, which every day requires strength and encourages the interest of locals and visitors. 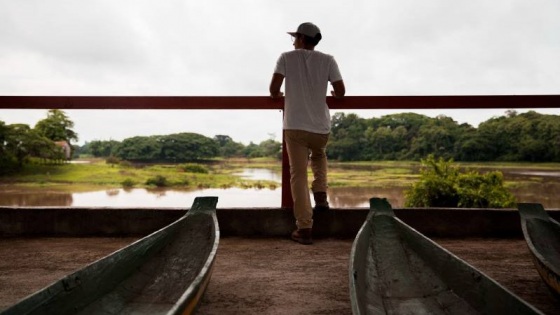 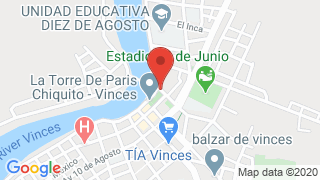