The Canton of Pedernales in Ecuador is known as "A paradise in the Middle of the World", has a tropical climate with beautiful beaches.
Contactar 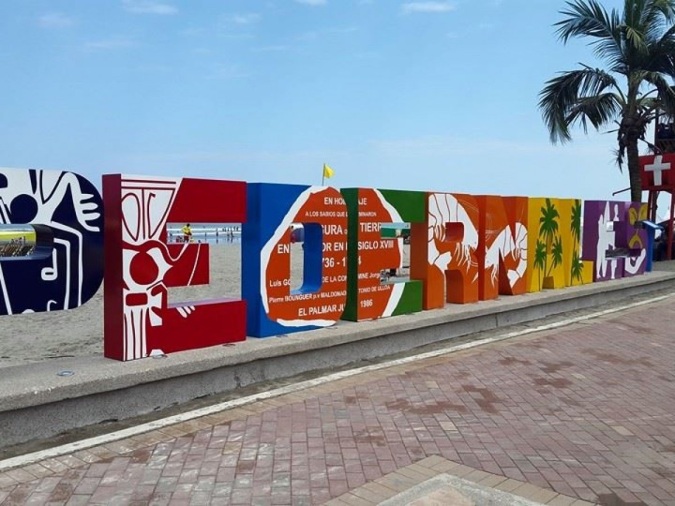 Pedernales is a canton that is part of the province of Manabí in Ecuador , its beaches are located on the Pacific coast. Its economic activity is based on tourism. livestock, agriculture and fishing

The Pedernales Canton born from the cradle Jama- Coaque culture, here some vestiges of ancient ceramic pieces have been found near the river.

Pedernales’s name means stone, due to the large number of stones in the Esmeraldas riverbed where the Coaque tribe settled.

Among its popular festivals:

Pedernales Beach is located in the area that borders the southern Esmeraldas, has many tourist attractions by the sea, in the rivers and mountains, which delights national and foreign tourists.

Pedernales Beach has an approximate extension of 3 kilometers.

Located in the canton of the same name. It occupies 1467 square kilometers of territory.

Pedernales tourism, it is a development pole, because nature has endowed it with different attractions. It is crossed by the Equatorial line. 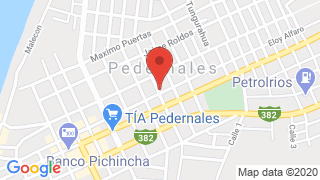 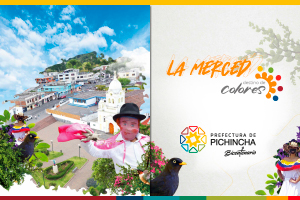 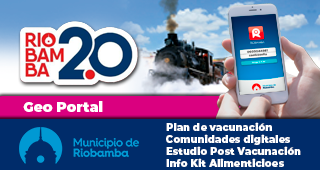