In Pastaza, Ecuador it is vital to know the customs of the Shuar, Huaoranis, Indichuris native peoples, since natural contact exceeds all expectations; know in this article more about that Amazonian place.

The jungles of this vast province are the cradle of 7 indigenous nationalities: the Amazonian Quichuas, the Andoas, the Záparas, the Huoranis, the Achuar, the Shiwiar and the Shuar. These communities have inhabited the Amazon rainforest for millennia. Their customs, ways of life, their gastronomy, music and worldview, in addition to their varied languages, make them true anthropological attractions for both researchers and national and foreign tourists.

Its climate is hot and humid. Its average temperature is between 18 ° C and 25 ° C. Like most eastern provinces it has a humid tropical climate.

Pastaza, entrance to the Yasuni, offers a varied and select variety of dishes and gastronomic products to delight your taste.

In restaurants of Puyo city and the surroundings within the Province of Pastaza, you can taste:

Their customs are almost similar to those of the Shuar but they differ greatly in the way of practicing them. In ancient times the achuar was very attached to their traditions that at the beginning the missionaries had difficulties. The practice of polygamy, the painting of war, the discourse of war (Aujmamu), and the traditional shot of guayusa (Wayus), rituals, chicha of yucca and chonta, and we paint our body and face to identify ourselves as Achuar , Not doing so is a sign of contempt. The head of the house is the one who starts the ceremony and invites others to eat, thus making the act a daily ritual.

At the beginning of the 19th century, the Canelos region was integrated into the territory of the Corregimiento de Ambato, jurisdiction established in 1797 within the Presidency of Quito, which at that time was part of the Viceroyalty of New Granada. In 1802, King Carlos IV of Spain issued the erection card of the Bishopric of Mainas, which should also cover the Canelos Mission. This Certificate, which was only of an ecclesiastical nature, had, however, dire consequences in subsequent border disputes with Peru. On June 23, 1824, the Senate and the House of Representatives of the Republic of Colombia issued a Territorial Division Law that organized the territory of Gran Colombia into twelve departments. Each Department comprised provinces and cantons. The Pastaza area corresponded to the Macas canton of the Province of Chimborazo in Department No. 10. 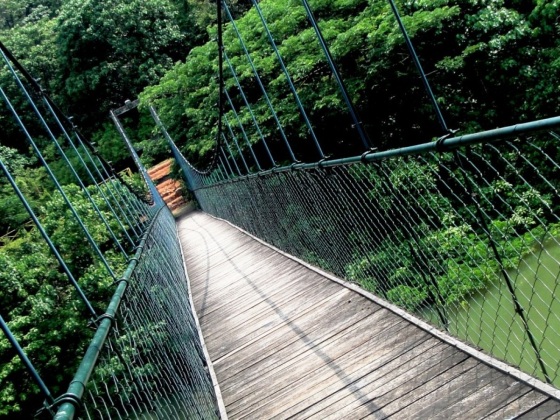 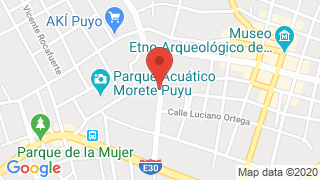