The parish of San Miguel de Nono in Quito - Ecuador gives you the opportunity to enjoy sport fishing,  tourist farms, waterfalls, and its gastronomy. 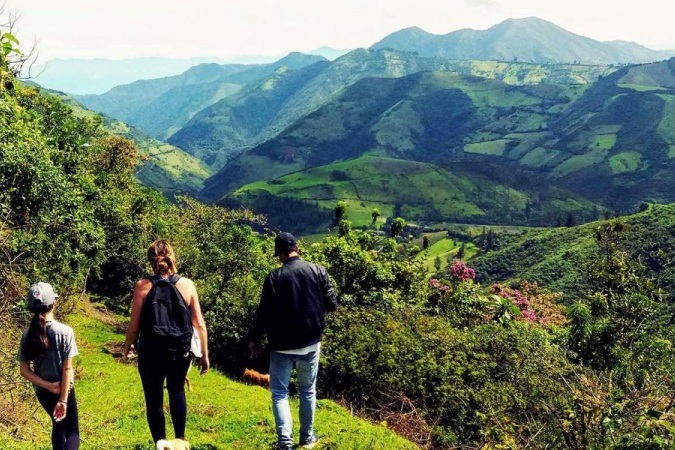 San Miguel de Nono is part of the rural parishes of the Metropolitan District of Quito, it is a privileged place for having an ecological reservation as a protected area where there is great biodiversity, and its Andean forests - jungle. It is a place wanted by tourists who like to enjoy nature and adventure activities.

Don't know how to get there? To reach the parish of Nono, the vehicles a move along the South - North lane of Mariscal Sucre Avenue (in the extreme north 1 km before reaching the Condado Shopping Center), on the Occidental avenue there are large signs (Ecoruta Paseo del Quinde) , this is the entrance to the Mena del Hierro neighborhood and following that route you reach the tourist destination.

Tourist Nono because its lands are crossed by the Pichán and Alambi rivers. 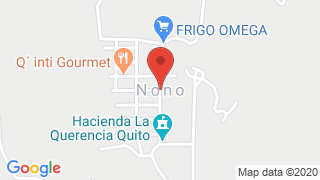