We show you here a fantastic place, full of great adventures. Learn more about Zamora Chinchipe, known as the Province of Waterfalls and Birds.. 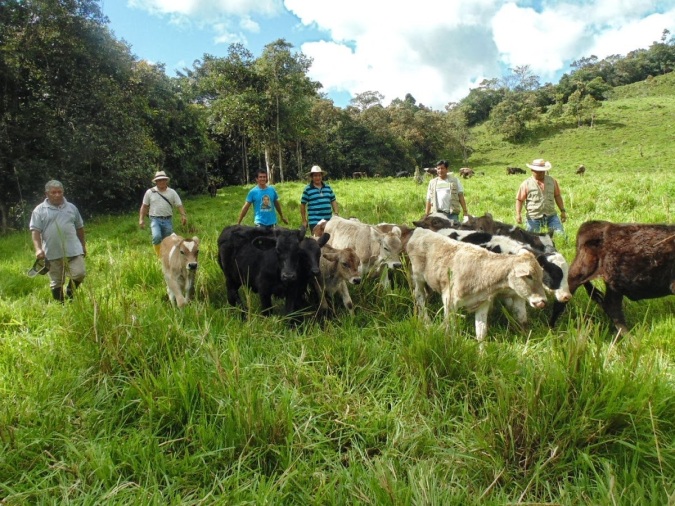 The Province of Waterfalls and Birds

The city has rich flora and fauna, rivers and the cauldrons, and is one of the most popular tourist attractions in the country. The Podocarpus National Park, with its abundant flora and fauna, is the ideal destination and a milestone in the natural beauty of the province.

Home of the Shuares and the ancient Saraguro, it is one of the most important cultural, centers.  Also bearer of a rich natural environment it is a unique destination, very important for understanding its cultural heritage of the country.

It is one of the richest provinces in natural resources, which is why it is also known for its gastronomic wealth. Here is a guide to dishes you can enjoy when visiting this paradise area:

Culture and traditions of Zamora Chinchipe

A major breakthrough took place in the Palanda Canton in 2002. A  group of archaeologists led by the Institute for Research Development (IRD) of France and the National Institute of Heritage (INPC) revealed the presence of one of the greatest Andean civilizations in a tropical environment for 4.500 years. Its existence has been unknown until now.

This allows to identify the age of the agricultural products of pottery in the western Amazon and rethink the history of cultural development in the Andean region and the adjacent region.

Recent archaeological research has revealed the existence of a new cultural complex, called Mayo-Chinchipi, from the name of the basin of this important tributary of Marañon. The explorations in the Southeast part of Zamora Chinchipe province have shown innumerable archaeological sites before the occupation of Bracamoros. Of particular interest are the first monumental structures found in Sta. Ana La Florida, in the upper valley of the Palanda River

Valladolid they have discovered the traces of the ritual ensembles and of burial found inside a transformed river terrace for men.

The first contact between Spanish  and the indigenous occurred in the Mayo-Chinchip river basin during one of Gonzalo Pizarro's missions. This area was known as Bracamoros due to the indigenous culture of the Same name that lived in the site.

There is a contradiction in the year of establishment of Spanish cities in this province. It is assumed that the first foundations took place during the missions sent by Pedro de la Gasca to appease in Peru after the civil wars with which this nation was plagued. It is speculated that on October 4, 1549, Hernando de Barahona founded the city of Zamora de Alcaides near Suapaca, at the confluence of Zamora and Yacuambi rivers. The other team headed by Diego de Palominos entered the Mayo-Chincipe river basin, with Juan de Salinas, who founded the cities of Valladolid, Loyola, Yaza, Santa María de las Nieves, Sevilla de Oro, Nueva Andalucía and San Francisco de Borja, in different years. Salinas came to have seven cities destroyed by rebellions of the bracamoros. During these trips, Salinas and Palominos moved to Peru, establishing more settlements and conquering other lands.

During the colonial era, some scientists, such as Charles Marie de la Condamine, crossed the province during their missions in 1743. In 1781, the Spanish, attracted to the extraction of gold made a second attempt to recolonize the province, but it was impossible to dominate the natives. 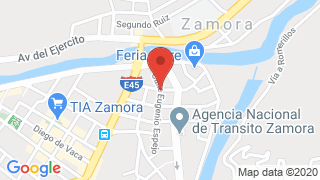