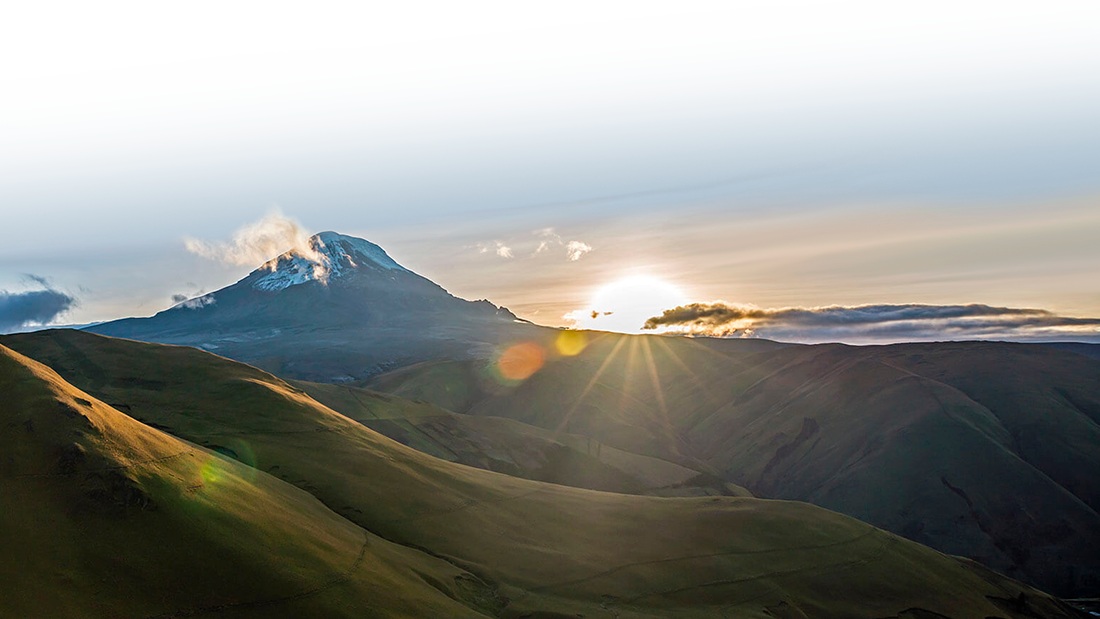 In Ecuador there is the most overwhelming meeting of high volcanic peaks, and above all the majestic snowfalls the taita Chimborazo.

Chimborazo "The province of the high summits "

The province of Chimborazo has a very unique importance for the history of central Ecuador, for being a midpoint between the coast and the Amazon, since ancient times was established as an area of encounter between cultures, merchants and events of religious connotation.

The activity of the province is based on agriculture, leather manufacturing, mining and in recent years there has been an important boost to tourism in the region.

Places to discover in Chimborazo

The Chimborazo Volcano is one of the highest snowfall in the Ecuadorian Andes, a place to appreciate the view a set of mountains.

This Chimborazo reserve is the most overwhelming meeting of high  volcanic peaks, and over all the majestic snowfall, reigns the Taita Chimborazo.

Climate of the province of the high peaks

It is characterized for presenting a climatic heterogeneity, therefore above the 4,600 masl is glacial: between 3,000 and 4,000 masl is moorland. Going down to 2,000 meters above sea level we find a mesothermic  dry climate: a climate type that predominates in areas near the coast the mesothermal wet and semi-humid type of climate predominates. It is temperate and it’s average temperature is 13 ° C.

The cuisine of this province is based on its customs and traditions, each canton of Chimborazo keeps an important amount of typical dishes to taste.

Culture and traditions of Chimborazo

The people of Chimborazo are heirs of a historical past that goes back thousands of years ago to the The Puruháes and Duchicelas, villages and dynasties constituted free, independent and courageous manors. The Puruhá nation was a natural wall to prevent the advance of the conquerors of the south. The Incas Tupac Yupanqui, Huayna Cápac, and the conqueror Sebastián de Benalcázar, could pass to Tiocajas only with the alliance of natural phenomena such as eruptions of Tungurahua. It is a town rich in traditions, folklore, music, dance, beliefs and knowledge of medicine. There are indigenous communities like that of Nizag, in the Alausí canton, jealously guarding their customs and social and ethnic traditions, bulls, horses, roosters, dances, parades, queens, passes, costumes, kings, curiquingues, are festivals that take place throughout the year.

The city of Riobamba was founded on August 15, 1534 by Diego de Almagro, in the ancient city of Liribamba (ancient capital of the Puruhaes) what is now Villa La Unión in Canton Colta. It was the first one Spanish city founded in lands of what is now Ecuador. During the

Cologne was a large and prosperous city, until February 4 of 1797 was destroyed by an earthquake. For its reconstruction Riobamba was moved to the current plain of Tapi that met the conditions 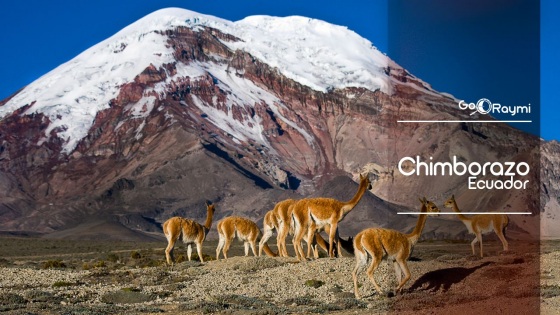 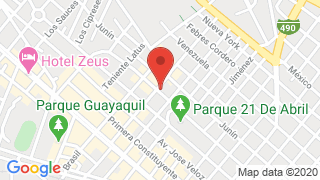