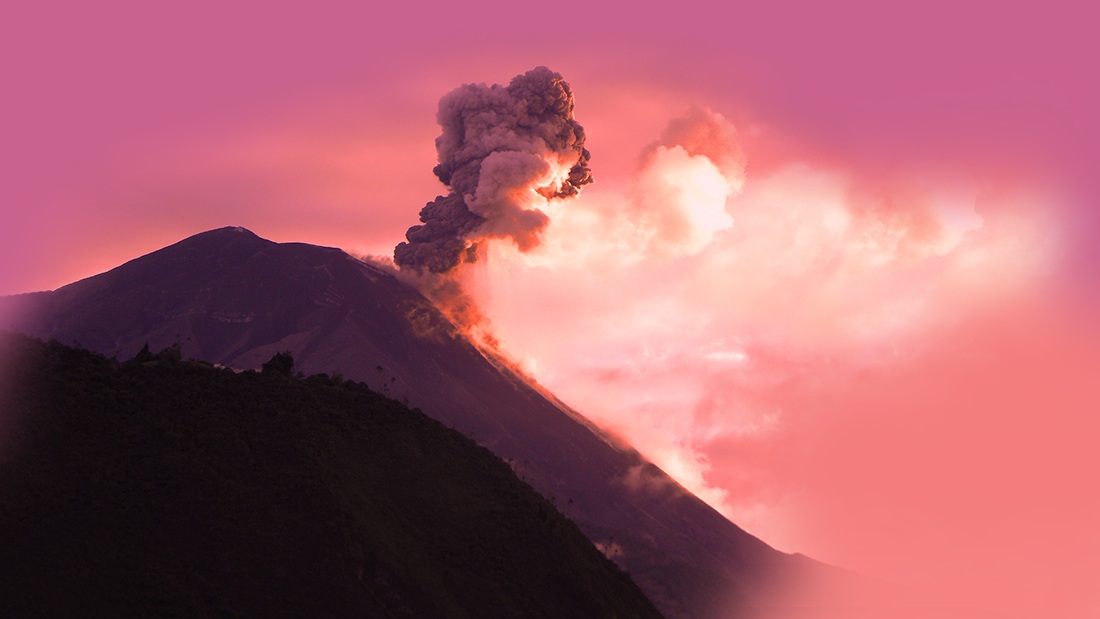 Ecuador is a paradise located in the center of the world, multiethnic and multicultural. The best destination for tourism in South America, You can know more about the country of the four worlds.
Share:

Ecuador country has an extension of 283,561 561 km² conformed by its continental territory and Galapagos Islands.

Ecuador is a intertropical country, because its position in any of its region it is possible to talk about seasons: however it is possible to say that there is a kind of winter and summer season, the first one is defined from december to may and the second one from june to november. Thought the year there is constant temperatures. It is possible to experience a difference between the hottest month and coldest month of the year no greater than 2 ° C. Consequently, there are two periods, one dry improperly called summer, and the other rainy also improperly called winter.

Tourism Ecuador, "If any country deserves the title of the best kept secret that is Ecuador."

Ecuador is among the most diverse countries in the world, that is why National Geographic ranked Ecuador within the 10 best tourist destinations by adventure tourism.

Most important cities in Ecuador

As part of the Ecuadorian Food it is possible to find a great variety of condiments, smells and flavours. Chocolate is present on the Ecuadorian table to delight with its delicate flavor and smell, product of the best cacao of the world. Ecuador a la Carte proposes experience the traditions of each of its provinces through the food, and the most important thing, the special touch of Ecuadorians is that they always put a bit of love on their dishes. We invite you to taste the best of Typical Dishes Ecuador.

With the just mentioned list of representative dishes of each region of Ecuador, we want to open the door of a holle word of a impressive gastronomy full of flavours.You can’t miss desserts and typical drinks such as Colada Morada, the Canelazo, the delicious Sweet of figs, the Espumilla, etc.

Communities, Nationalities and Peoples of Ecuador

Ecuador is a multiethnic country known for its cultural richness, stands out for having 13 popular indigenous nationalities for maintaining its identity in each of its villages.

Ecuador is a mega-diverse country where you can find impressive touristic places, the greatest diversity of species in fauna and flora convert to Ecuador in an exotic landscape country. It has protected areas for the conservation of biological diversity.

Ecuador is known as the country of the four worlds since it is comform by Coast, Highlands,  Amazon and Insular or Galapagos regions.

Ecuador has the highest diversity of birds, more than 1500 species, the country has preserved the environmental nature and is recognised in the world. It is the country with the most animal species in the region, its four regions collaborate for this advantage.

Andean Condor: This bird lives at the Andes in South America.

It is a large black bird, with white feathers around the neck and parts of the wings, his read head lacks feathers, It is being able to change tone according to the emotional state of the bird.

The flora of Ecuador has a tropical forest that extends throughout most of its territory, while in the west, adjacent to the coast, there is the dry forest and mangroves. In the Andean heights, the Andean forests and moors are scattered.

Where is located Ecuador? It is in the American Continent, in the northeast of South America. What are the Biogeographic regions of Ecuador? It has 4 natural regions with a coast to the Ocean Pacific, Amazon, the Galapagos Islands and the Andes, which crosses the country from the north to the south, dividing the continental territory into three: the coast (between the Ocean Pacific and the mountains), the mountains (the Andean zone) and the Amazon (at the east of the mountains). In addition to this, the country has the island region (the Galapagos Islands). What is the hydrography of the coastal region? The Guayas River system which flows at the south of the Gulf of Guayaquil is the most important drainage system in the interior of the coast. The watershed of the Guayas River  has an area of 40,000 square of kilometers. The Guayas River, has a length of 60 kilometers and is located in the north of Guayaquil. As a resume, Guayaquil is crossed by the Guayas River that even cross through the small islands when it flows into the  Puná Island forming a large estuary. The second great river system is located over the Emerald coast, it rises in the Guayllabamba´s Pit in the Sierra like the Guayllabamba river and as it approaches further to the north, change its name to Emerald river and flows though the Ocean Pacific. The Esmeraldas River has 320 kilometers long. Ecuador is located in the parallel 0 this imaginary line is known as the equator, dividing the earth into two hemispheres northern n and southern.

Ecuador keeps a history full of both positive and negative changes for the nation. We invite you to learn through this crossing of Ecuador, from its origin to nowadays

In 2000, Ecuador experienced a drastic economic change. It changes its currency from the Sucre to the dollar, it has being a positive change at the end increasing resources. It had been evidence  positive changes in health, education, hydroelectric, tourism and much more sectors. Therefore, we invite you to visit Ecuador, a country that today has a great tourist welcome. 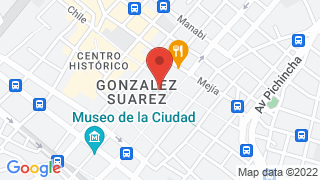 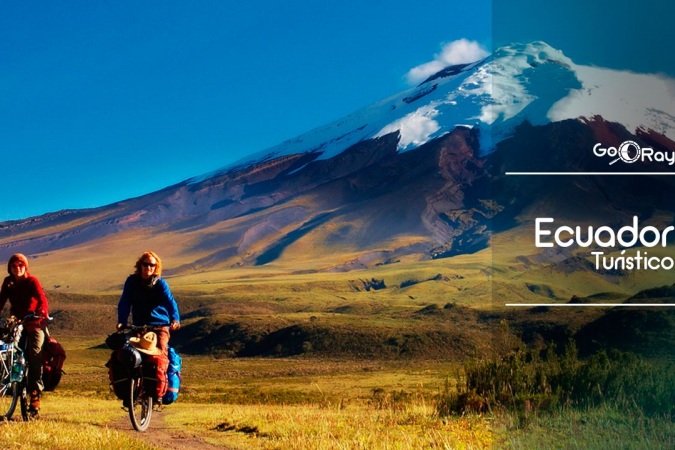 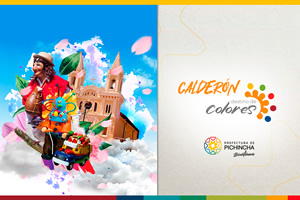