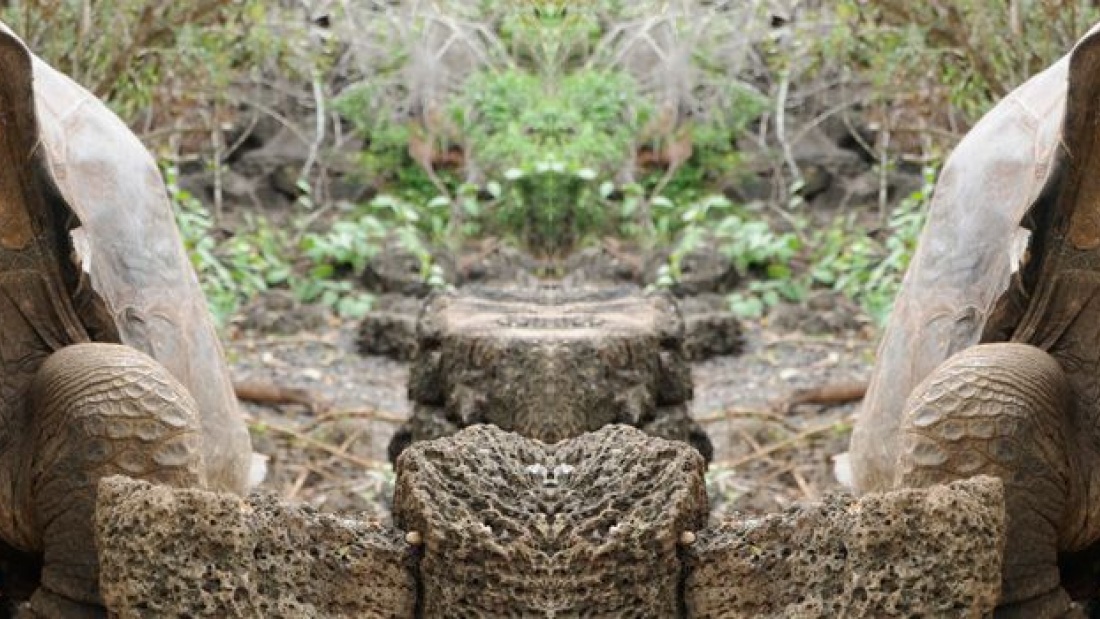 The Galapagos Islands have an extraordinary flora and fauna with lots of unique species. They have also become a scientific research center and ecological tourism in Ecuador.
Share:

Galapagos is known for its numerous endemic species and for the studies of Charles Darwin that led him to establish his theory of evolution. This extraordinary natural laboratory was declared a World Heritage Site by UNESCO. "They are the most famous destination in the world for wildlife observation." Mark Carwardine, zoologist.

Road to the Enchanted Islands

The Galapagos Islands have two seasons:

To enter the Galapagos, all travellers need to present their passport. It is also necessary to obtain a Transit Control Card (INGALA TCT) at the Quito or Guayaquil airport before arriving to the islands.

Meet the Flora and Fauna of Galapagos, Ecuador

The Galapagos archipelago has an aspect that makes Galapagos flora and fauna unique is the existence of species that are not found anywhere else in the world: giant tortoises, Darwin's finches, marine iguanas and blue-footed boobies

The Islands were declared a World Heritage Site by UNESCO in 1979. Gardner Bay was chosen by the US chain CNN as one of the 25 best beaches in the world. Bartolome Island was nominated for the 2013 World Travel Awards as "Best Beach Destination".

The Galapagos are formed by the following islands:

The most visited Galapagos tourist places are:

The typical Galapagos food is made up of the delicious seafood in its main dishes, green and cassava are the complementary components for the realization of such exquisite recipes.

The Galapagos Islands were discovered by chance on March 10, 1535, when the ship of the bishop of Panama Fray Tomás de Berlanga deviated from his destination to Peru, where he would fulfill an order of the Spanish king Carlos V to arbitrate in a dispute between Francisco Pizarro and his subordinates after the conquest of the Inca Empire.

The first maps to include the islands were made by cartographers Abraham Ortelius y Mercator around 1570. The islands were described as "Insulae de los Galopegos" (Turtle Islands).

The Galapagos were used by English pirates as a hiding place in their pillage trips to the Spanish galleons carrying gold and silver from the Americas to Spain. The first recorded pirate who visited the islands was the Englishman Richard Hawkins, in 1593. Since then and until 1816 many pirates arrived in the archipelago.

Right after being discovered the islands were uninhabited and the ships that passed by their location coincided when the archipelago was covered by fog. Various events led them to be known as the Enchanted Islands and even some Spanish navigators claimed that they did not exist and were only mirages.

On board the Beagle ship, the British expedition under the command of Captain Robert FitzRoy arrived in Galapagos on September 15, 1835 to carry out surveys and cartography, within a list of isolated places hardly visited by navigators such as Valparaiso, Callao, Galapagos Islands , Tahiti, New Zealand, Australia, Cape Good Hope and returned to Falmouth on October 2, 1836. The captain and others on board, including the young naturalist Charles Darwin, conducted a scientific study of geology and biology on four of the islands before continuing his expedition around the world. The ship toured the islands for five weeks, but Darwin was grounded for only two weeks. He investigated the animals and plants of the region; along with all the studies of his trip, this allowed Darwin to formulate the theory of the origin of the species. 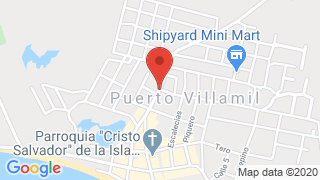 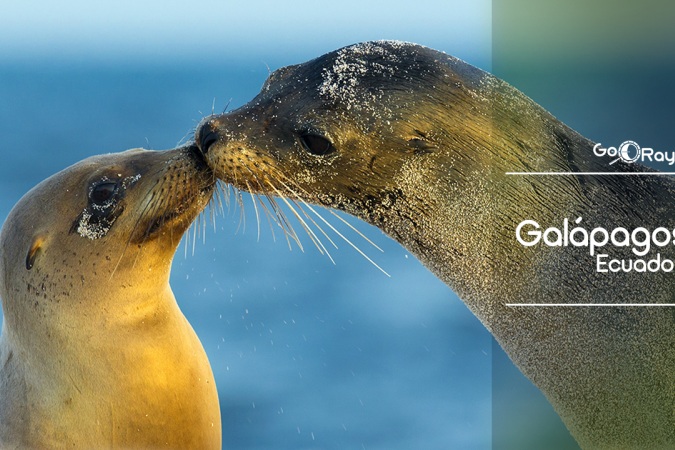 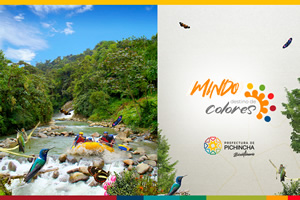