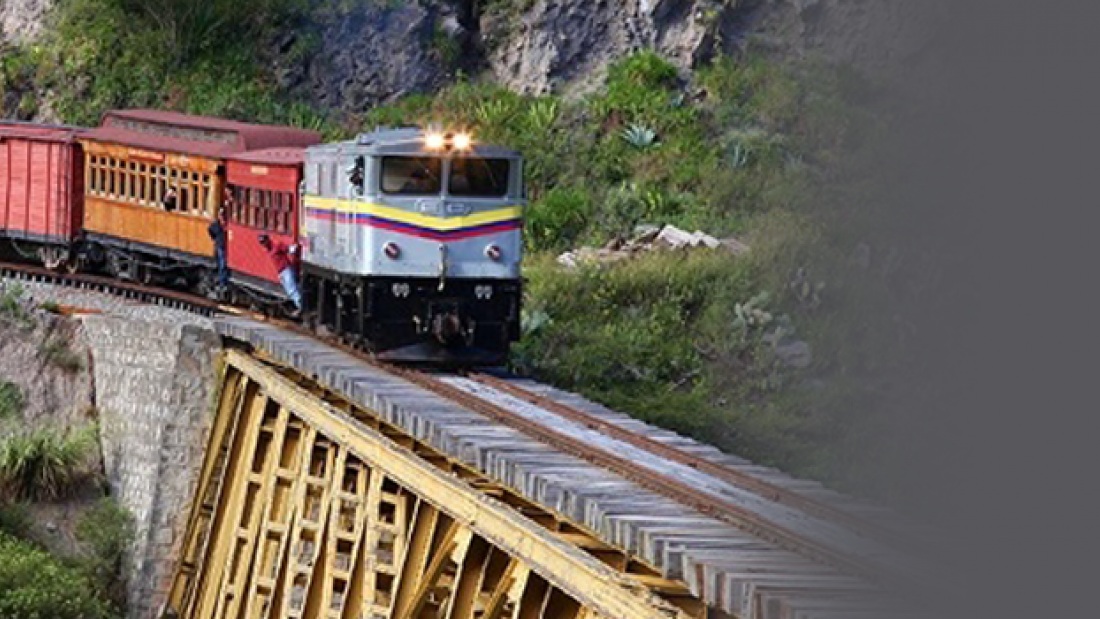 Ibarra - Ecuador, is a canton of the Province of Imbabura in the northern highlands of the country. Discover here the tourist attractions, history, culture, tradition and gastronomy of the so-called white city. 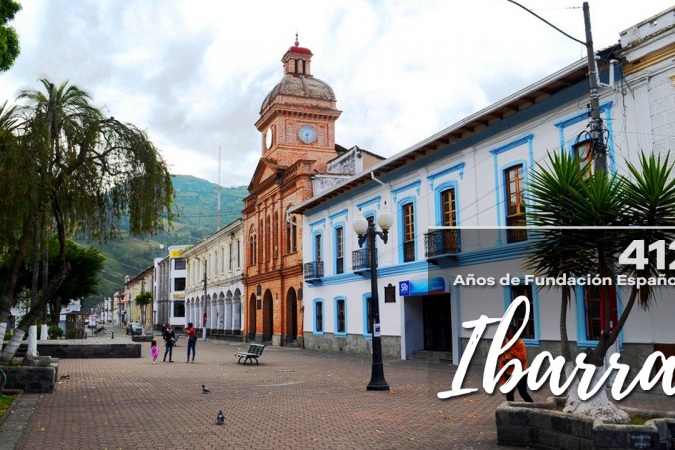 Ibarra is the capital of the province of Imbabura located in the highlands of Ecuador. San Miguel de Ibarra is the beautiful and captivating, in all of Ecuador it is known as the ‘white city', this is due to the white color of its houses and that begins the tradition of having white facades after the reconstruction of the city in 1872, after having overcome the great earthquake of 1868. They also usually call it: City that always returns, for its beautiful dream landscape that receives the traveler and visitor upon entering the city; also in the background you can see the imposing Taita Imbabura and benefit from the protection of San Miguel Arcángel.  Ibarra enjoys a cozy climate and summery weather.

From the city you can also see the Cotacachi volcano, which after a heavy rain and cold night usually "dawn with its snowy cusp" and the sky completely clear in winter. A show for the eyes of locals and tourists.

The city of Ibarra is a tourist destination, where it is possible to glimpse and enjoy each of its rural and urban parishes, its cuisine and handicrafts such as embroidery, saddlery, wood crafts, mud, and stone made by skilled hands.

How many urban and rural parishes does Ibarra have?

It is conformed 4 urban parishes:

And for the 7 rural parishes that are:

The climate is characteristic of the valleys of the Ecuadorian mountain range between dry-Mediterranean temperate with influences from the arid subtropical highland climate, since Ibarra is in a valley and has an average temperature of 18 ° C, with the lowest record of 13 ° C and the highest of 22 ° C in July. We recommend you to wear clothes for warm weather but take into account the cold at night and not to miss a not so hot coat and especially the sunscreen and repellent.

Ibarra offers you to spend pleasant moments in contact with nature, living the adventure, while also having the change to do religious tourism.

Distance from Ibarra to other cities

Festivities and Traditions of Ibarra

The most important festivities of this city are those of Spanish foundation, they are held at the end of September and they bring together a  wide number of activities for almost two weeks, among which the famous “Fox Hunt” celebration that consists of the persecution on horseback of a rider who is designated every year as the fox, this activity and the subsequent celebration takes place on farms located on the outskirts of the city.

In April, the “Festivities of Retiurn” of Ibarra are celebrated, commemorating the return of the ibarreños survivors of the earthquake of August 16, 1868; who were for 4 years in Santa María de la Esperanza. For the locals "The corner of the coconut"; Palm tree survivor of the earthquake, remember the hard work and will of its inhabitants to be reborn triumphant from pain.

It is said that the reason for the creation of Ibarra was clearly due to the commercial need of the colony, the plan was to be located between Pasto and Quito, and as close as possible to the sea. At that time, commercial trips between the two cities provided Ibarra with a large commercial influx, which is why it was always considered as a town in continuous progress. The productive heyday made Ibarra grow rapidly and its attributes for agriculture achieved the development of the area. The beautiful town of San Miguel de Ibarra was installed in the famous Caranquis Valley, on legitimate grounds of Mrs. Juana Atabalipa, natural granddaughter of the Inca Atahualpa. It is still possible to find ruins of Inca constructions in the city.

The great economic and cultural progress that Ibarra had achieved was interrupted during the early morning of August 16, 1868, a great earthquake devastated the city and the entire province, it is said that it was felt in Esmeraldas, Pichincha, the East and northern Colombia. The city was almost completely destroyed and the tragedy claimed the lives of more than 13,000 people. Those who survived this event moved to the plains of the now Santa María de la Esperanza parish, where they started again and lived for four years. At that time Gabriel García Moreno was commissioned by the President of the Republic to rebuild the city. In the end, on April 28, 1872, the locals returned to the new city from La Esperanza. 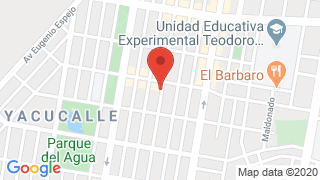