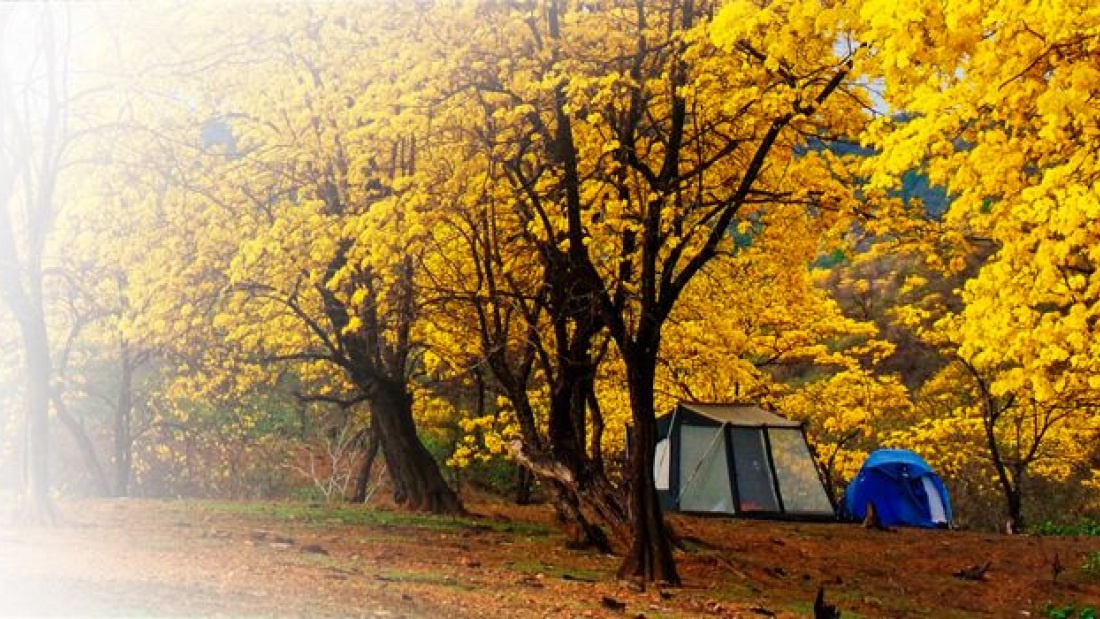 Loja is one of the most interesting destinations in Ecuador. Located in the south of the country, is full of valleys, mountains, rivers, lagoons and friendly people. 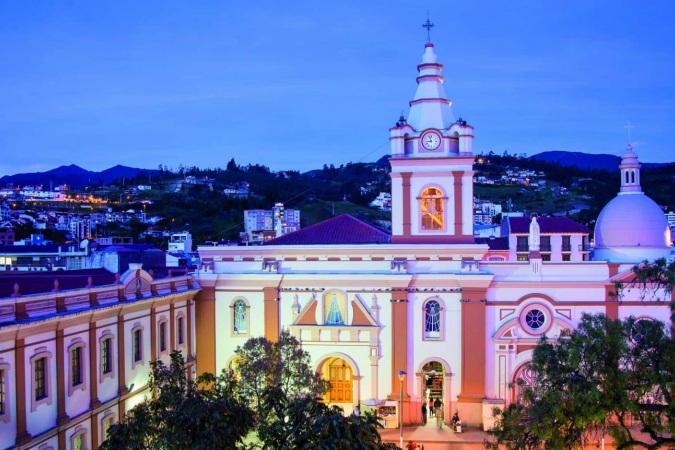 The province of Loja is a province full of wealth, culture and tradition. Each corner offers multiple possibilities for knowledge, recreation and experiences. It is characterized, by its religiosity and its devotion to the Virgin of the Swan.

As main centers of tourist attraction, the cathedrals that thrive throughout the city of Loja are highlighted, the valleys and the beautiful landscapes fill this province, full of charm and green.

Gastronomy of the Province of Loja

Culture and traditions of the "South Sentinel"

The "tusorio" is one of the ancient customs of the Quilanguenses, nowadays some still practice it. It consists of the haircut to a child of 4 to 6 years old by the Godfather of Baptism, it is customary for each guest to the party and that cuts the "jimba" (braid) of the child, you must deposit a quantity of money for the child's needs; The party costs are borne by the child's parents, the sponsor must leave if he prefers any details for his godson.

History of the province of Loja

The political-administrative structure of the current province of Loja, begins from the dismemberment of Ecuador of Gran Colombia. (Maldonado, Vivar and Vélez, 2005: 21):

On July 23, 1824, the Senate and the House of Representatives of the Republic of Colombia created the province of Loja attached to the department of Azuay, consisting of four cantons: Loja, Zaruma, Cariamanga and Catacocha. Azuay, with Cuenca as its capital; Loja, with its capital the city of Loja.

On May 29, 1861, the government of Ecuador decrees that the province of Loja consist of the aforementioned cantons plus the Jambelí canton, the latter composed of the parish of Santa Rosa, the Jambelí Islands and the lands of the south coast that. They belong to the former Presidency of Quito. Article 10 of the Decree in reference states that the canton Loja is composed of the parishes of La Matriz, El Valle, San Sebastián, Chuquiribamba, San Pedro, Santiago, Saraguro, Gonzanamá, Malacatos, Vilcabamba, Chito, Zumba and the tribes and land included in the Jaén government of the Old Kingdom of Quito. This means that, in the sixties of the nineteenth century, the province of Loja covers practically the entire Southern Region of Ecuador, composed of the current provinces of El Oro, Loja and Zamora Chinchipe.

On August 30, 1869, the Jambelí canton is dismantled from the territory of Loja and the change of the names of the Cariamanga cantons by Calvas and Catacocha by Paltas is decreed. And on April 4, 1897, by resolution of the National Assembly, the Zaruma canton is separated to integrate it into the province of El Oro (created in 1884), leaving the province formed by three cantons: Loja, Paltas and Calvas. Later administrative divisions in the republican era defined the current constitution of 16 cantons. 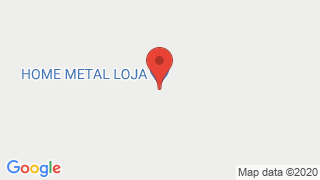