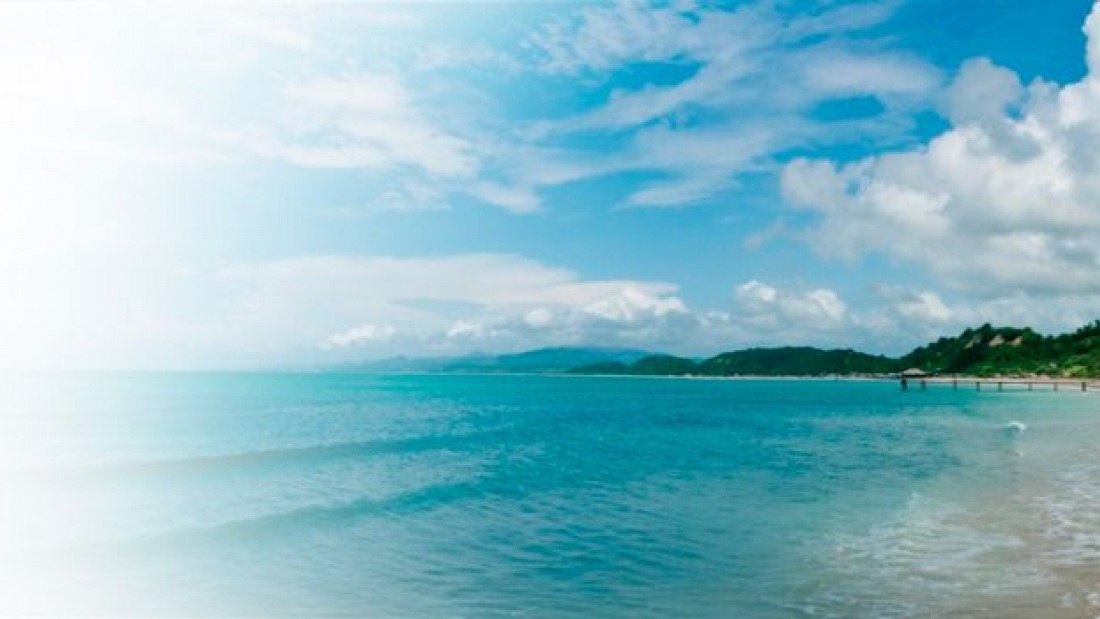 Manabí - Ecuador, land of charm, passion and beauty. Its beautiful beaches, hotel infrastructure and the warmth of its people are the magnet of the tourists coming to the country of the four worlds.
Share:

The Land of the Old Fighter

From dry forest beaches to green shores of sand and sun, Manabí is the province with the largest extension of coasts in continental Ecuador.

Manta is the main port and the second most important in the country after Guayaquil The most visited beaches are Pedernales, Crucita and Puerto López, Bahía de Caráquez, a strategic places for sighting of Humpback whales attract thousands of tourists every year between June and August.

In its almost 20,000 square kilometers, Manabi exhibits a variety of landscapes and soils, between coffee producing plains, cliffs for the paragliding practice and urban product processing centers like tuna.

The Machalilla National Park is one of the main attractions of Manabi and home to more than 250 species of birds and animal species like monkeys, armadillos, squirrels and pigs in their approximately 50,000 hectares.

It ranges from dry subtropical to humid tropical and extremely tropical wet and determined by sea currents. In the winter, which starts at the beginning of December and concludes in May, the weather is hot and is influenced by the warm current of El Niño, on the contrary, the summer from June to December is less hot thanks to the cold Humboldt current, although the temperature is not uniform in the entire province, the average temperature in Portoviejo, the capital, is 25 ° C and in the city of Manta, 23.8 ° C.

In the province of Manabi there is a very varied and exquisite cuisine, being the territory of the province the place where all the basic foods that compose are produced, this gives a particular characteristic to the delicacies that you can find on this place, from a peasant manabita restaurant to the most luxurious gourmet one.

Some of  the most popular typical dishes of Manabi are:

The culture of this province is crossed by its multiculturalism, some of the representations of the popular culture of Manabi are related to the tradition of their popular festivals of which we can highlight:

Feast of the Virgin of Monserrate

The southern part of Manabí hosted the manor of Cancebí, while the central and northern part was first an indigenous kingdom composed of confederations of tribes and you are at the same time by hamlets, although really there were the hamlets of Pechance in addition to the main manor, which according to the historian from Quito Juan de Velasco was the motor center of the part oriental (Chone, Flavio Alfaro and El Carmen) of what was known

with the name of Kingdom of Los Caras, legal entity that had its headquarters and capital in the current Bay of Caráquez.

During the Spanish colony, in the first half of the 18th century, the area of the former Government of Caráquez, and that today occupy the cantons El Carmen, Chone, Sucre, Pedernales, Jama, San Vicente, Bolívar, Tosagua, Junín and Pichincha, became the jurisdiction of the Government of Esmeraldas, ruled by Pedro Vicente Maldonado. And the area of the also former kingdom of the Manta, which in the Colony was called "Party or

The wise men of the French Geodetic Mission arrived in Manabí, chaired by Carlos de la Condamine, when the current Ecuador was called Real Audiencia de Quito. They landed in Manta on March 1, 1736.

After Independence of the Country from the Spanish domain was sealed, on May 24th 1822 on what is now Ecuador, with the name of the Department of South it became part of Gran Colombia, founded by the Liberator Simon Bolivar. By virtue of this, when the main provinces of Ecuador were created, Bolívar makes the creation of what was called "Province of Portoviejo ", on August 2, 1822, but with this creation he did not obtain legal status for the Province, since it was governed by a Political Judge, that obeyed orders of the Governor of Guayaquil. It had 2 cantons: Portoviejo and Montecristi.

The true political-administrative creation of the Province was operated two years later, when the Bogota Congress, chaired by the General Francisco de Paula Santander, promulgated the First Territorial Division Law on June 25, 1824, which was granted by the desired legal status to the Province, which was renamed Manabí. This law, dismembering territory of Portoviejo, increases a third canton, Jipijapa, and when appointing a Governor in front of the public  administration, he placed Manabí on an equal level with Guayas Province. He settled the capital in the city of San Gregorio de Portoviejo. 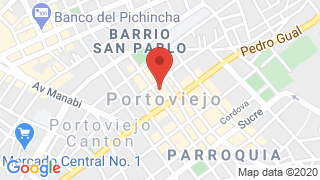 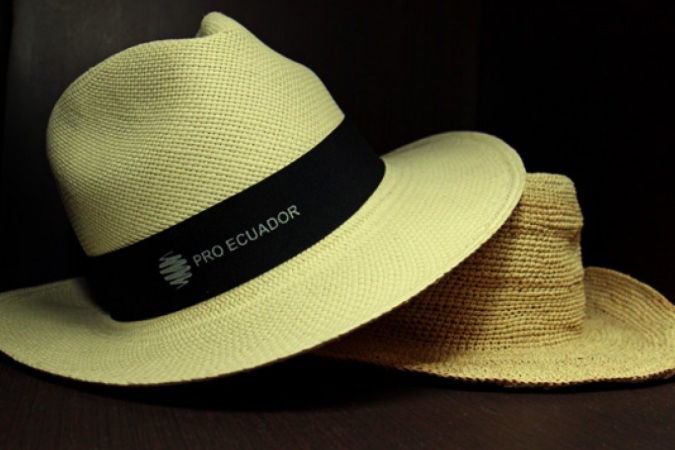 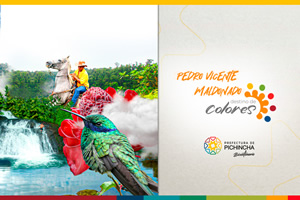