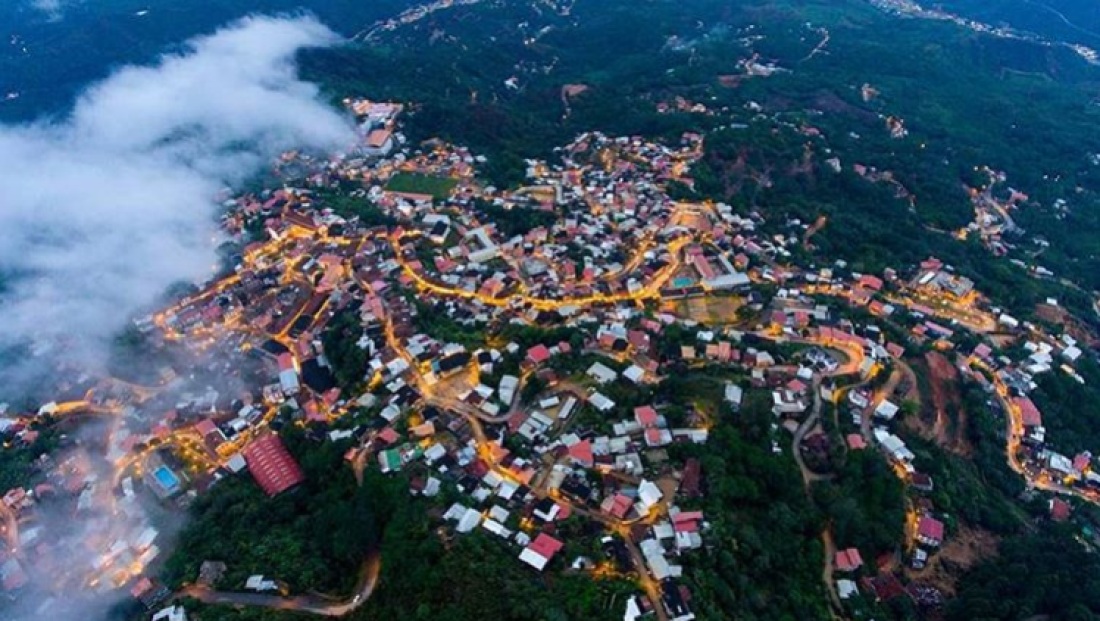 Zaruma the Sultana of El Oro. The area of southern Ecuador offers you countless activities for the enjoyment of nature, architecture, sport and gastronomy.
Share:

The city of Zaruma has been proposed to be declared Cultural Heritage of Humanity.

The city of Zaruma is located in the center of the province of El Oro, is seated on a hill that is a gold mining source, at 1200 meters high. This little bird from Ecuador is considered one of the oldest cities, and is located in the western foothills of the  inter Andean alley, southwest of Ecuador.

Arriving at this site to know its charms at 1200 meters above the sea level, is an opportunity you should not miss, because this beautiful city is located on top of a mountain, seated on the slopes of Viscaya, detached from the Cordillera de Chilla.

Its streets are steep and narrow, its buildings are made of fine wood from the area, and offers fabulous views of the surrounding landscape.

Upon arriving at this beautiful place in Ecuador, you will observe the wonderful Historic Center of Zaruma, its urban layout, houses of the Republican era. These mansions were built at the end of the XIX century and beginnings of XX century. The human eye will be impacted with carvings of fine wood finishes in the area, becoming a mixture of several styles, where columns, balusters, windows, arches, balconies, etc stand out. These are houses that keep guayacanes, cedars, caimitos, bella maría, and other noble woods.

Zaruma, Ecuador offers you a set and infinite number of natural, historical and cultural attractions, including the municipal museum that collects much of the historical wealth of the ancient capital city of the province during the colony and early republic. You will be able to

know about 2,000 pieces that are exhibited in collections of: archeology, religious art, historical and paleontology.

Walking in the area is very easy, and without denying it you can mobilize between the streets of this site, because to cross them, is to know its history and architecture.

The Sanctuary of the Virgen del Carmen offers visitors a true architectural jewel, and is located in the square of independence. This construction was rebuilt since the early twentieth century, and is endowed with a unique structure, and a delicate art in its internal altars.

Here, oil paintings by the Zaruma painter Servio Gallardo Ramírez will be displayed.

And an additional fact that cannot stop happening is that the parent church of Zaruma has undergone several reconstructions, the last one being began in 1912 and concluded in 1930.

Its steep streets and wooden arcades, balconies with turned balusters, stairways and wide doors, which embellish the Architecture of the Historic Center, emblem of Ecuador and South America.

The historic center belongs to an architectural stage in which the influences came from a neoclassical tradition that also combined bold stylistic combinations. The use of bahareque and timber characterized by being decorated by hand. The facades are lined with wood, the presence of balconies with balusters, stairs, huge gates, and corridors.

The most relevant dates are the National Coffee Festival, the Agriculture Fair, the Mining Fair and the Feast of the Virgen del Carmen, where comparsas are made and typical food is served. The ruins of Huayquichuma and Yacubiñay are near Zaruma and it is believed that they were a ceremonial center of ancient cultures based in the sector. Sites full of pre Columbian history that await your visit.

Zaruma pose natural viewers, on this site you will like the walk to observe an infinity of landscapes, which will allow you contemplate the beauty of the city from several points.

In this space of beautiful Ecuador you should not miss: municipal swimming pool, the hill El Calvario, the hill of  Freedom, San Francisco and El Sexmo mine.

Zaruma has gold mines, the mine "El Sexmo" has been exploited in search for gold since the Spanish conquest, so it is known as the oldest mine in the Americas, and today it is a mine open to tourists.

If you like extreme sports, Zaruma offers you the paragliding flight. Renowned professionals from the southern region come to this site, the flights are made from  El Calvario hill, located at 1,300 above the sea level.

Visit and know the petroglyphs in the area, or enter the secret world of the hill of Arcos. 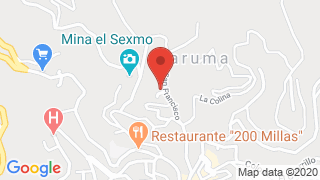 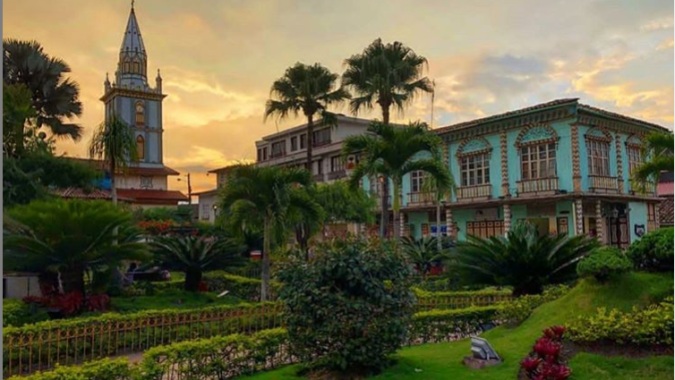