"Rucu" which in Quichua means "Old", is an extinct volcano whose activity culminated in the Pleistocene. Learn more about this great volcano located in the province of Pichincha in Ecuador. 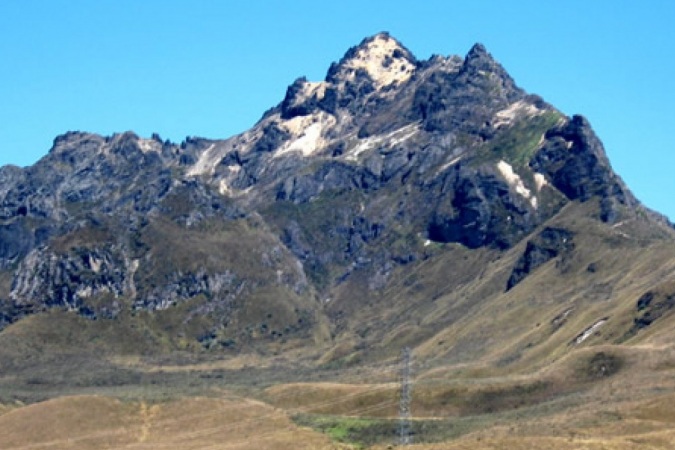 Where is it located?

Located in the western mountain range 12.5 km from the city of Quito. To get there, at the height of La Gasca Avenue in the north center of Quito, you can enter by cable car until you reach Cruz Loma at 4,050 meters above sea level and start our journey towards Rucu Pichincha. Ruco Pichincha Volcano has a height of 4,698 meters.

Its geological formation shows pyroxenic andesites in its main structure. Amphibole dacites with traces of biotite correspond to their terminal eruptions that originated the caldera.

"Rucu" which in Quichua means "Old", is an extinct volcano whose activity culminated in the Pleistocene, since this time was intensely eroded by ancient glaciers that have polished their slopes and have only left sharp rocky peaks.

The landscape observed from the Ruco Pichincha is volcanic due to the presence of the Guagua Pichincha, the Enchanted Father and the Guachana Condor. Quito can be seen from the top.

The most attractive volcanoes to climb in Ecuador:

Ecuador is the third country with more volcanoes in the world, followed by Indonesia and Chile, in tyotal has 98 volcanoes of which 21 are active. 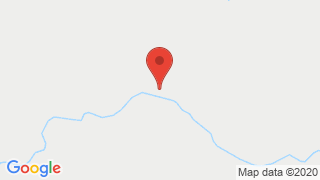